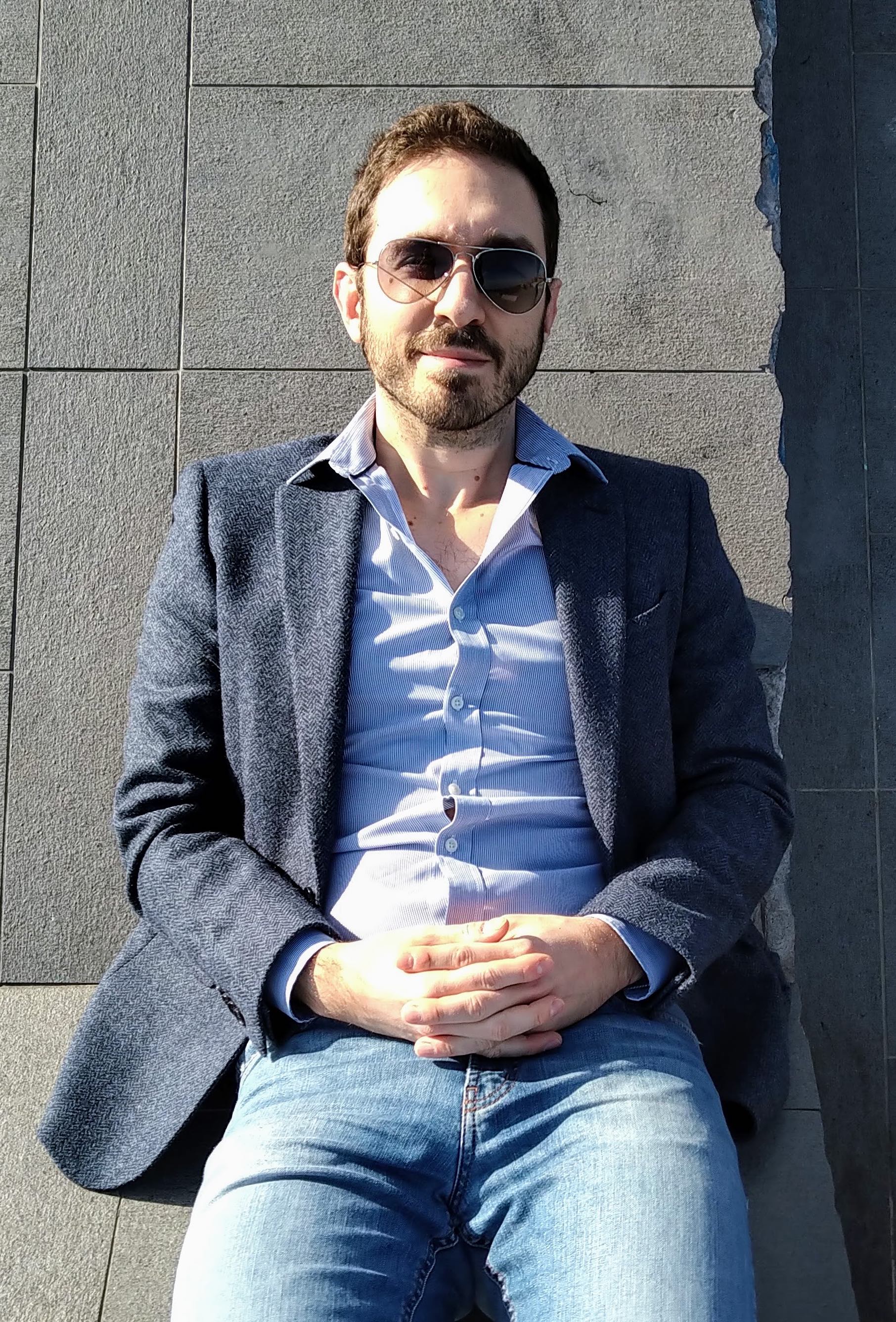 I completed my PhD at the University of Pisa in 2013, under the supervision of Prof. Ugo Montanari. In 2015 I moved to Radboud University for a postdoc, and in 2016 I joined the Programming Principles, Logic and Verification group at University College London. In 2020 I joined Royal Holloway, University of London as Lecturer.

My research focuses on formal methods for various classes of real-world systems, including concurrent/distributed and infinite-state systems. In recent years, I became interested in the use of artificial intelligence in automated verification. My long-term research plan consists in the use of artificial intelligence to solve challenging real-world modelling and verification problems.